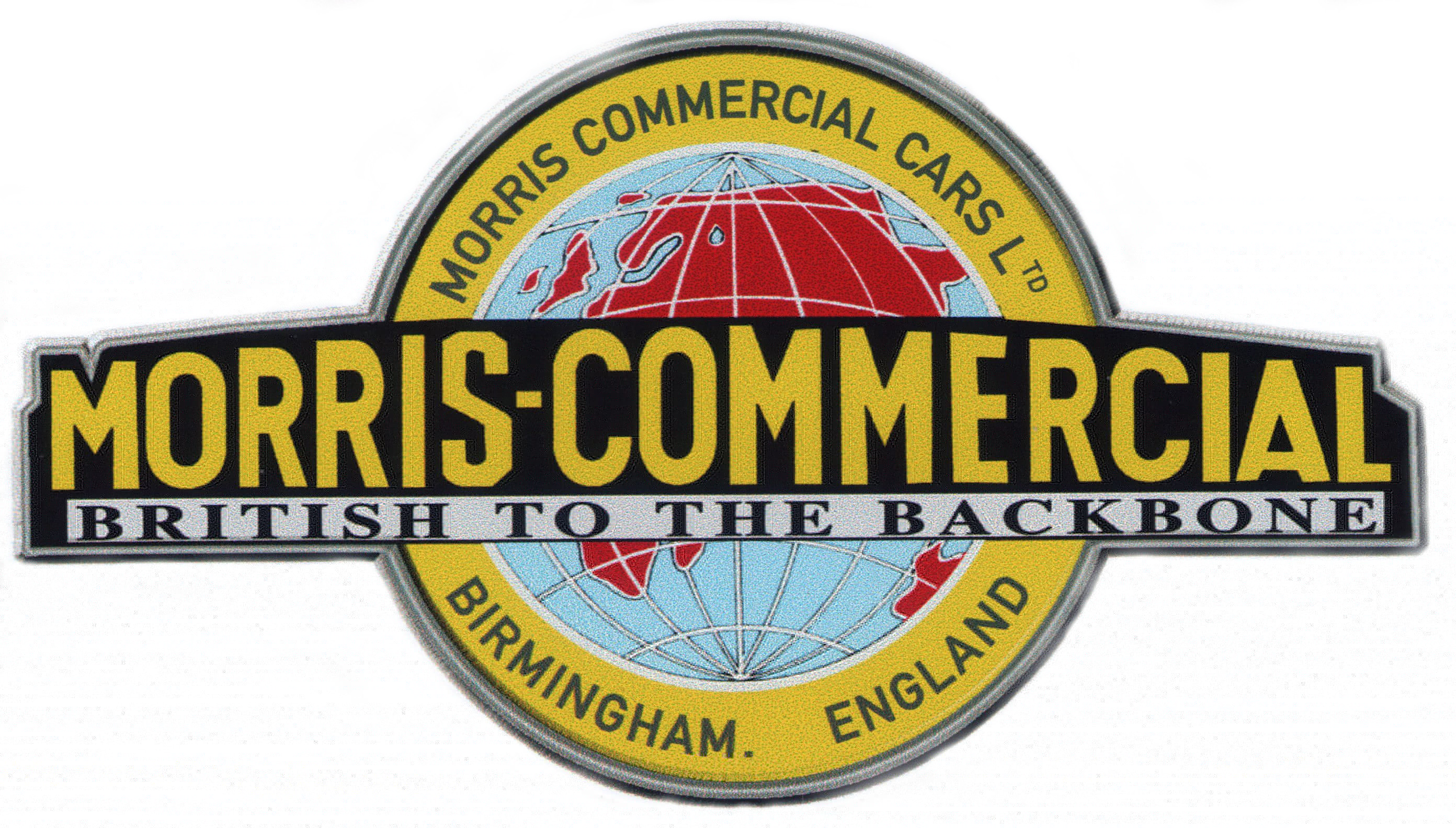 After the war there was a huge dismissal of army vehicles.
In Italy there was a oompany that specificly bought Morris Commercial C8's and converted them into agricultural tractors.
The shortened the chassis and reworked the steering and axles so they could make short turns on the fields and hills.
Rather rare nowadays and very hard to find any information about. If anyone could help me get more information please contact me.
I would be very gratefull.

This illustration came from Wheel & Track No.17 and was drawn by Bart Vanderveen with the help op Mr. Richard Peacock.
It shows the what-goes-where in a Morris Commercial FAT.


This Morris Commercial C8 GS came for sale on Milweb on the 9th of November 2018 in a "As found" condition.
It was driven on its resting place and left for years until recent discovery.
Most probably used in the Logging industry due to the extended Harvey Frost crane on the back.
Truck seems in a sorry, but original, state and in need of a lot of love, hopefully it will be sold to a caring new owner and fully restored.


Recently a Morris Commercial C8 Radiotruck was found in Norway by members of the Rogaland Krigshistoriske Museum.
The truck stood for more than 30 years in a barn and was freed from it's location to be completly restored.
We wish them all the best to get this unique C8 on the road again!

This Morris C8 belongs to Jonathan Moore and is currently under restoration.
It will be restored bit by bit.

Saturday june 2nd 2018 i picked up the C8 that was for sale in Belgium with it's new owner.
The truck looks surprisingly good and complete for it's age, even the canvas seems to be original and a lot of normallu missing parts and items are still there! The truck is now at it's new owner between her new friends and will be thouroughly restored before she will be on the road again.
Offcourse will i follow this restoration when it begins.

Recently we found a picture that was taken by a Dutch volunteer undergoing commando training in Scotland around the end of 1944 / beginning of 1945. On this picture there is a Morris C8 GS in the back, so this is one of those scarce pictures of wartime pcitures of a C8 GS. We hope to find more. (This picture is taken by William Timmer).

This Morris C8 GS turned up for sale in Belgium on 22-05-2018.
Seems to be in a rather good restorable condition alltough the engine is seized.
Hopefully it will get in someones hands that restores it to former glory.
UPDATE 27-05-2018, truck is being sold to the Netherlands and will be restored to former glory.


In 2012 2 Morris Commercial C8's where for sale in Belgium.
The FAT is believed by the seller to be used in Dieppe and rebuild by the German army, which i think is not possible as the raid was august 1942 and the truck is clearly a GS which are produced in 1944/1945 (apart from some 1943 pre production models). Possibly this is a postwar rebuild.
Who knows where these ended up and what happened to them?
Thanks to H. Spoelstra for the pictures and given info.

Denis Shcherbakov from Russia has started restoring a Morris Commercial C8GS from 1944.
The truck is in a harsh condition but will be restored as new, Denis is still looking for parts so if someone can help him please contact me to bring you in touch with him.
Update 26-05-18, The restoration is going well but Denis is still seatching for a waterpump. Of someone has one laying around he is very interested.

The pictures are kindly loaned from a facebookpage that handles British Softskinned Vehicles.
It is a selection of East Surrey Regiment's vehicles in the Suez Canal Zone, in the 1950s.

The pictures are found a while ago, the info on the pictures mentioned these are taken between late 1950 and early 1951.
Location noted are Ordnance Depot 'Teagu', Pusan and Seoul.

A while back i found some scans of a story from a driver of a MCC C8 AT during the battle of Arnhem. Very interesting to read.

This C8 belongs to Paul Davies in Australia.
In the 1950's this truck was used as a Towtruck in Toowoomba (Gueensland).
It was bought partially restored and finished in recent years, but still some things need to be done.


This C8 MK1 FAT is owned by Mr G Fry in the UK.
The truck is build in 1939 and restored in its desert livery.